A seller’s market is described as the average house taking less than 6 months to sell.

We are definitely in a Seller’s Market in Eugene Oregon, with the current average being 56 days. 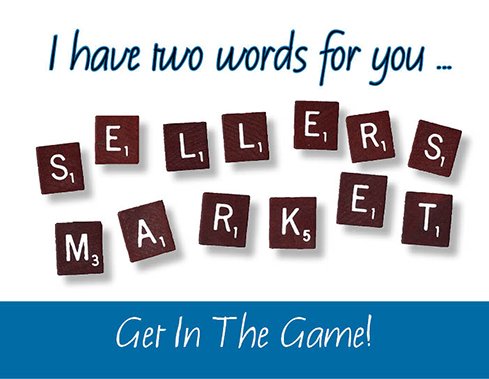 Per Zillow, the median home value in Eugene Oregon is still strong at the price of $349,466. Eugene home values have gone up  8.5% over the past year, and Zillow predicts they will fall only 0.1 percent within the next year.  The median list price per square foot in Eugene is $255, which is higher than the Oregon median list price per square foot of $218.

Foreclosures will be factor impacting  home prices in the next several years. Currently in Oregon 1.1  homes are foreclosed per 10,000.  This is lower than the national average of 1.2.

Mortgage delinquency is the first step in the foreclosure process.  This is when a homeowner fails to make a mortgage payment.  The percent of delinquent mortgages in Eugene is 0.5% which is lower than the national average of 1.1%. With US home values having fallen by more than  20% nationally from their peak in 2007, many homeowners are now underwater on their mortgages, meaning they owe more than their home is worth.  The percent of Eugene homeowners underwater on their mortgage is 4.5%,  which is higher than the Oregon percentage of 4.1%.